Wow, look at that!

I sent out the Python codes for challenge 7 a little over a week ago.  Well, I only got one attempt to improve code, but it was a good one!
Greg honed his code, and it is now a full second faster than my code (when run on the same hardware/environment).  This is now what the performance chart looks like:

When asked what made his so much better, Greg responded:

I’m going to hold off on the next challenge until after we complete the various VI’s that will be needed for our custom holonomic drive.
— Len 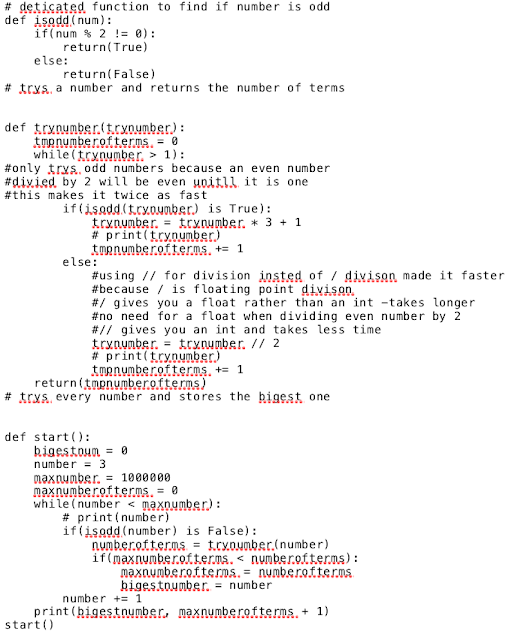 Thank You to Our Industry Partners